SMKA Tun Said Sabah received a Frog Classroom. The school is one of the first few religious schools established in the state. The guest of Honour during the event was YB Datuk Seri Salleh Said Keruak who is also the incumbent Member of Parliament for Kota Belud, Sabah.

With the launch, SMKA Tun Said that has been actively used the Frog Virtual Learning Environment (Frog VLE) platform for teaching and learning since its launch in 2012, is now equipped with a Frog Classroom will further push for a collaborative connectivity with other students and schools nationwide.

Special invited guest, YB Datuk Seri Salleh Said Keruak who is also the incumbent Member of Parliament for Kota Belud congratulated the effort of YTL Foundation for empowering SMKA Tun Said with the Frog Classroom. The upgraded infrastructure would provide a better avenue for the school to grow, to actively train the teaching community, and producing future leaders. 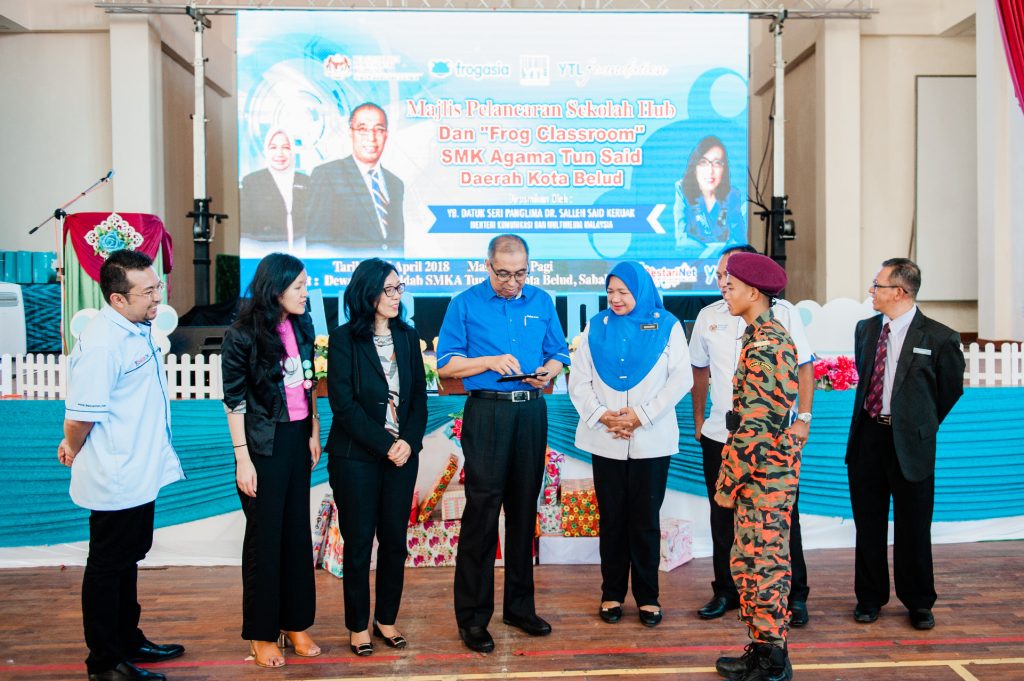 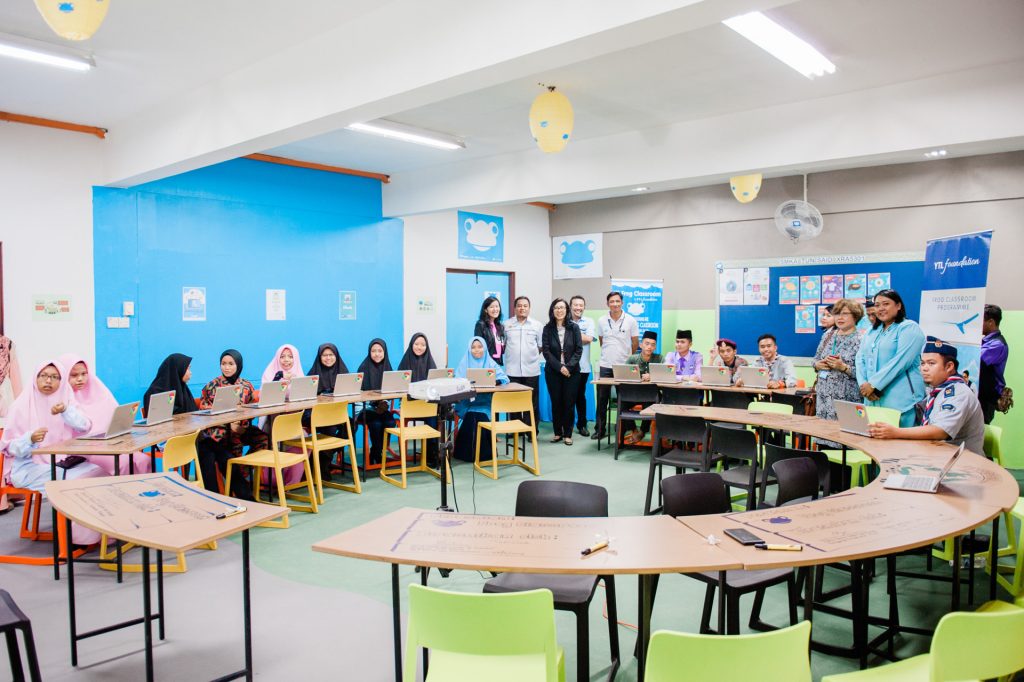 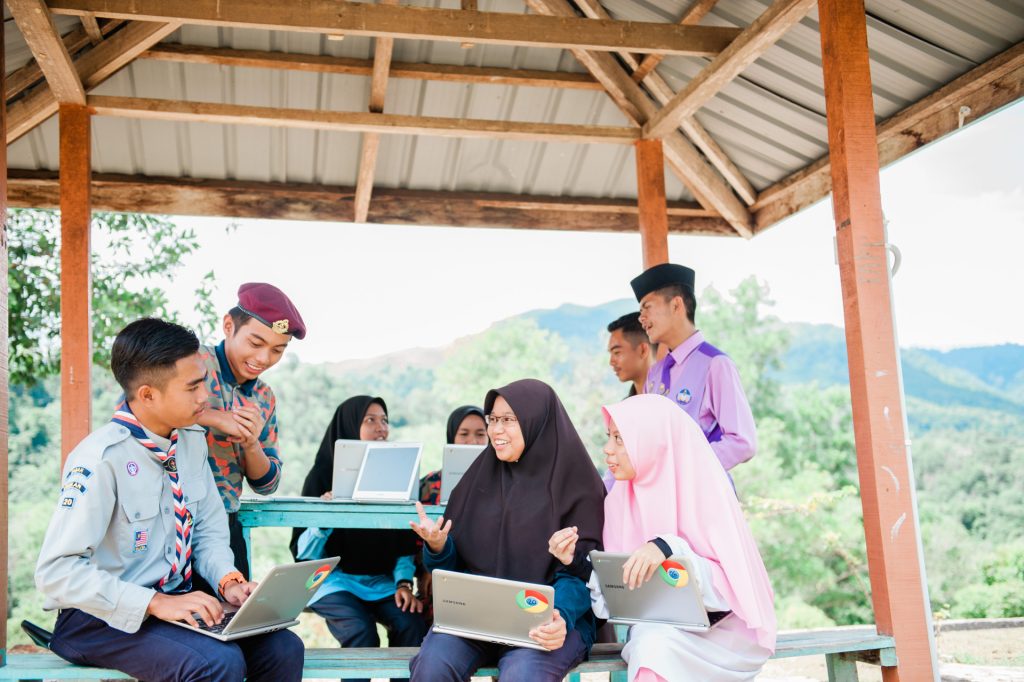