YTL Foundation held the inaugural YTL Foundation Awards at JW Marriott Kuala Lumpur in collaboration with FrogAsia to celebrate and honour exemplary teachers from all over the country who have effectively implemented 21st Century learning in their classrooms.

The guest of honour was YAM Tunku Besar Seri Menanti Tunku Ali Redhauddin Tuanku Muhriz, the Crown Prince of Negeri Sembilan who is also Chairman and Founding Trustee of Teach for Malaysia. 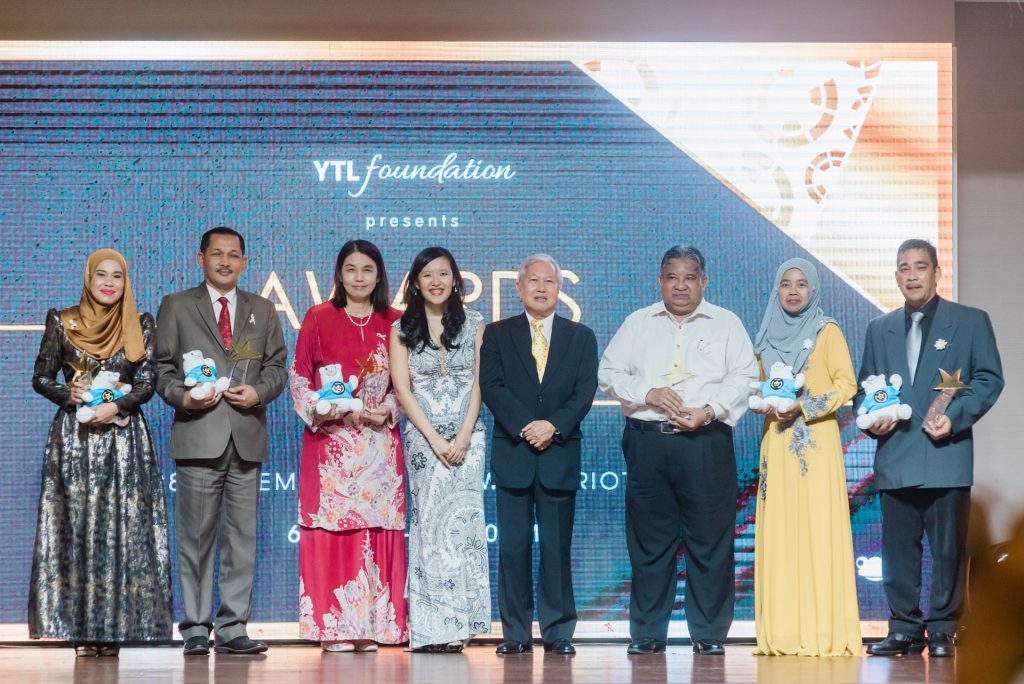 The 1BestariNet Teacher Awards and the YTL Foundation Schools Awards were presented to the winners at the event. These awards celebrate the achievements of teachers and schools that performed exceptionally well in 2018.

The schools that won in the FrogPlay World Championships 2018 are: 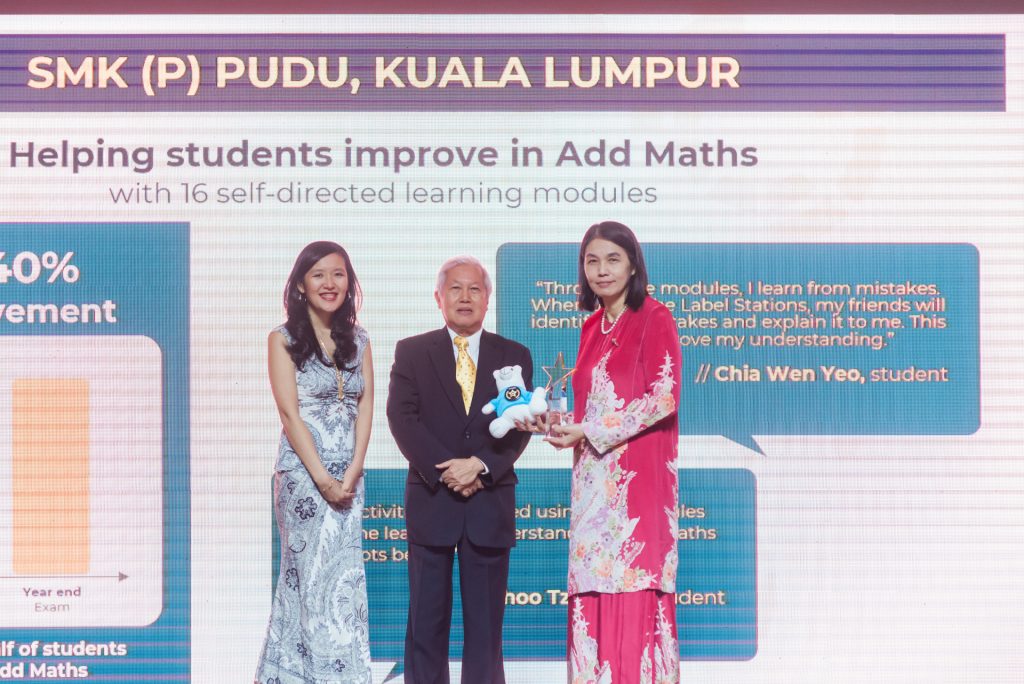 There was also a special presentation of the Tan Sri Yeoh Tiong Lay Transformational Teaching Award launched by Teach For Malaysia this year in honour of the late Tan Sri Dato’ Sri (Dr) Yeoh Tiong Lay in recognition of his unceasing commitment to education.

The night ended with the announcement of the Best Dressed for the evening by Adibah Noor, the guest artiste at the event.